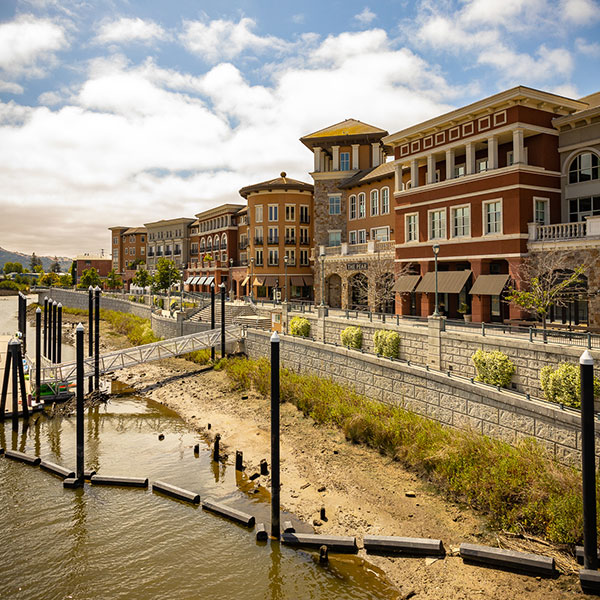 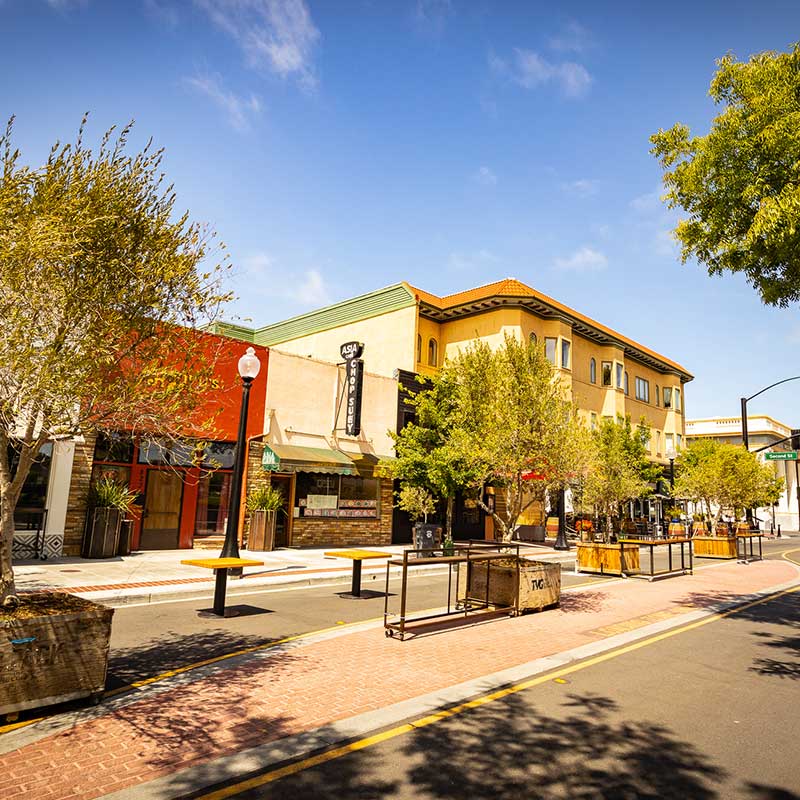 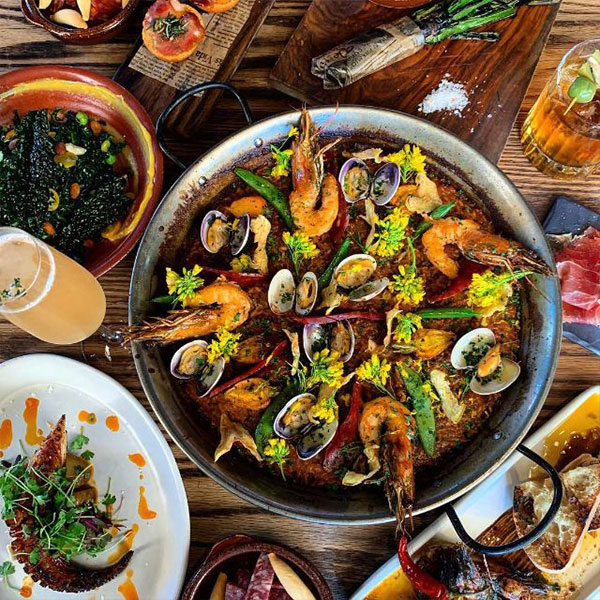 It’s a magical state of mind, a historic legacy, a leader in sustainable tourism, a home to California’s beginnings, a mecca for the senses and a pastoral slice of paradise. And just 45 miles north of San Francisco, you’ll find our paradise makes for an incredibly perfect getaway.

Sonoma has one of the most storied histories of any town in California which is abundantly clear as you stroll the town. Today, Sonoma is a premier wine producing area and a destination that attracts people from around the world. It serves as the economic hub of the county, bringing in many to eventually settle down in Sonoma real estate.

Sonoma is a historic city in northern California at the heart of the renowned Sonoma Valley winemaking region. It’s known for its art galleries and the colonial-era Sonoma Plaza. Surrounding this plaza are significant 19th-century adobe buildings including Mission San Francisco Solano and the Sonoma Barracks, once used by the Mexican military. Seasonally, the square hosts a popular weekly farmer’s market. 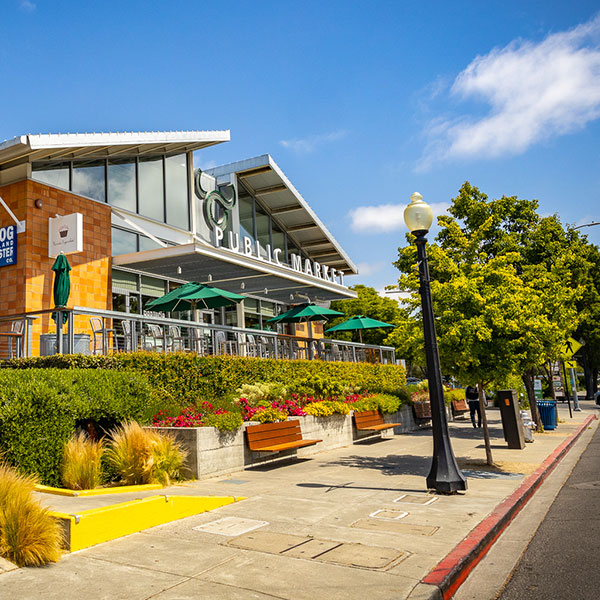 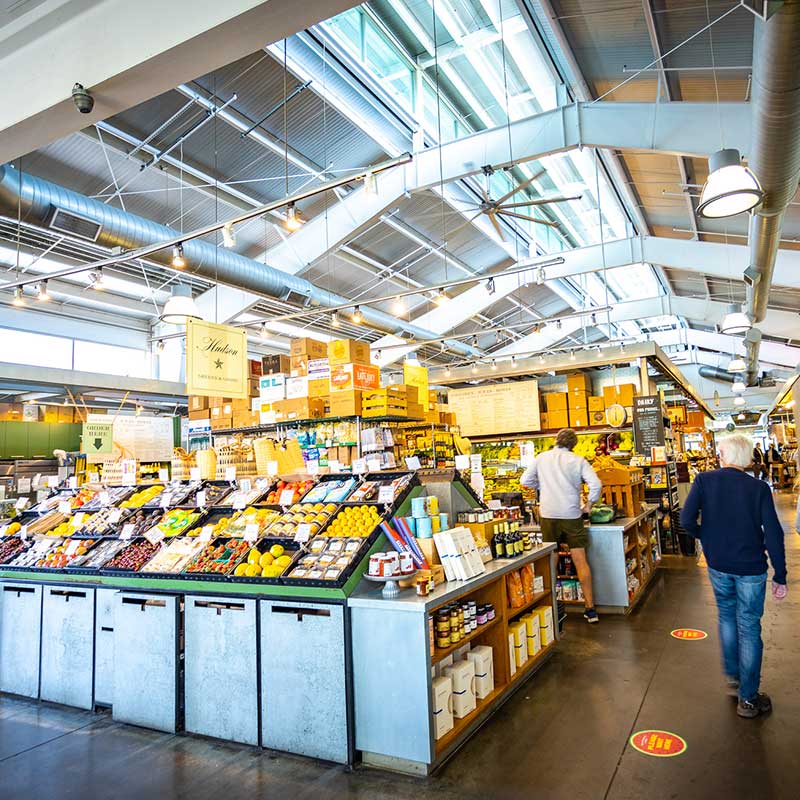 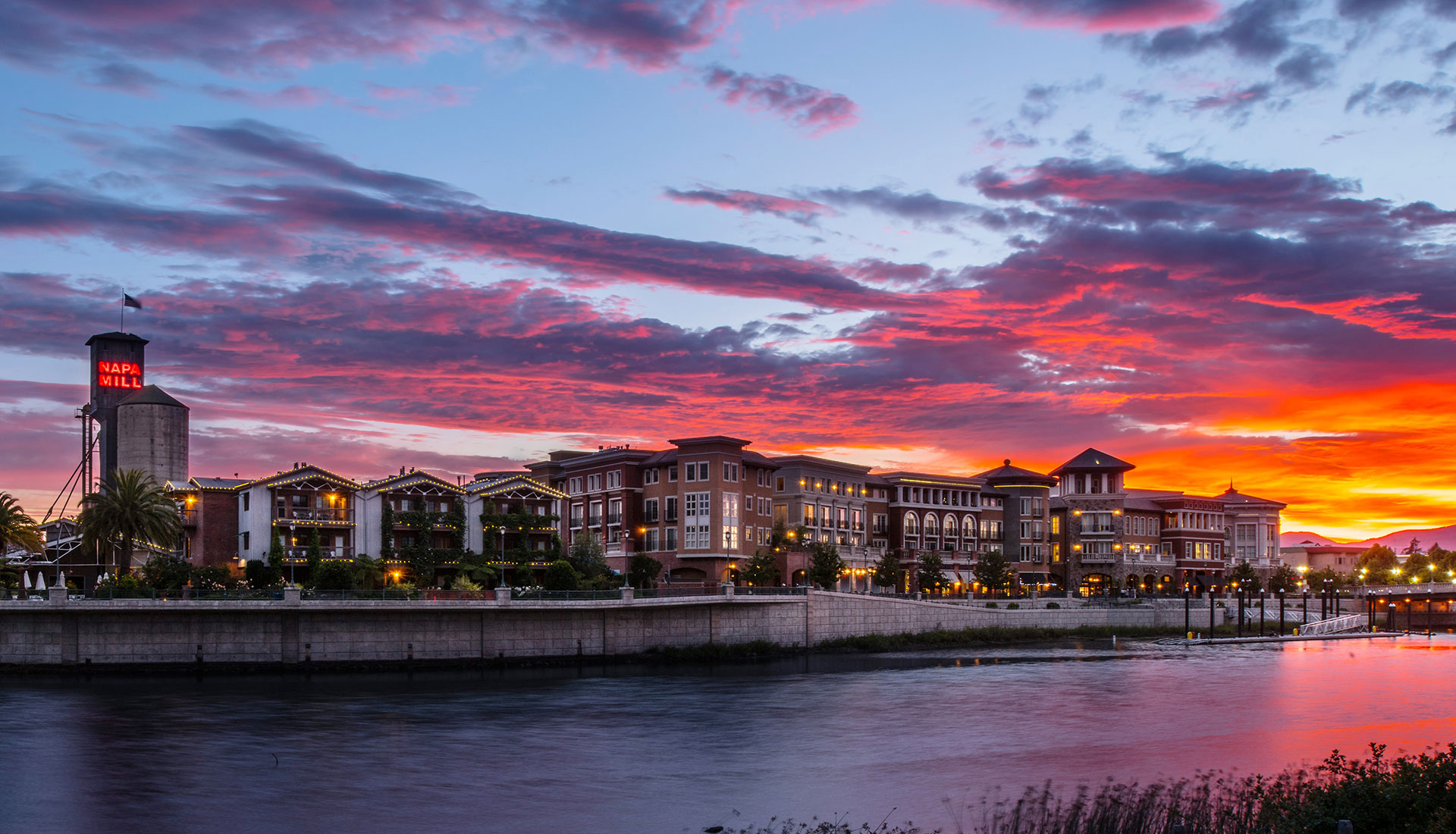 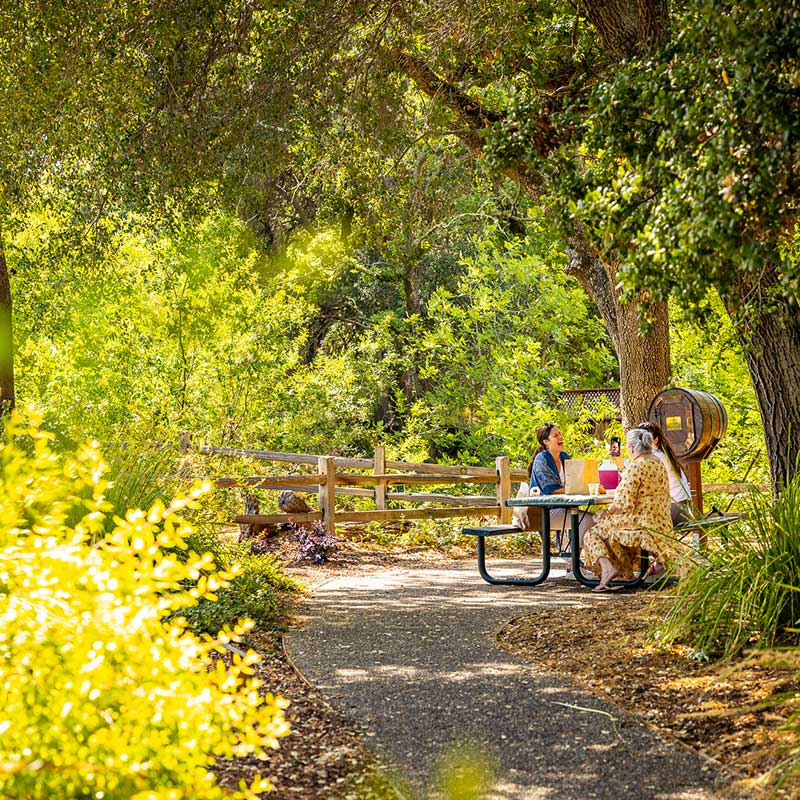 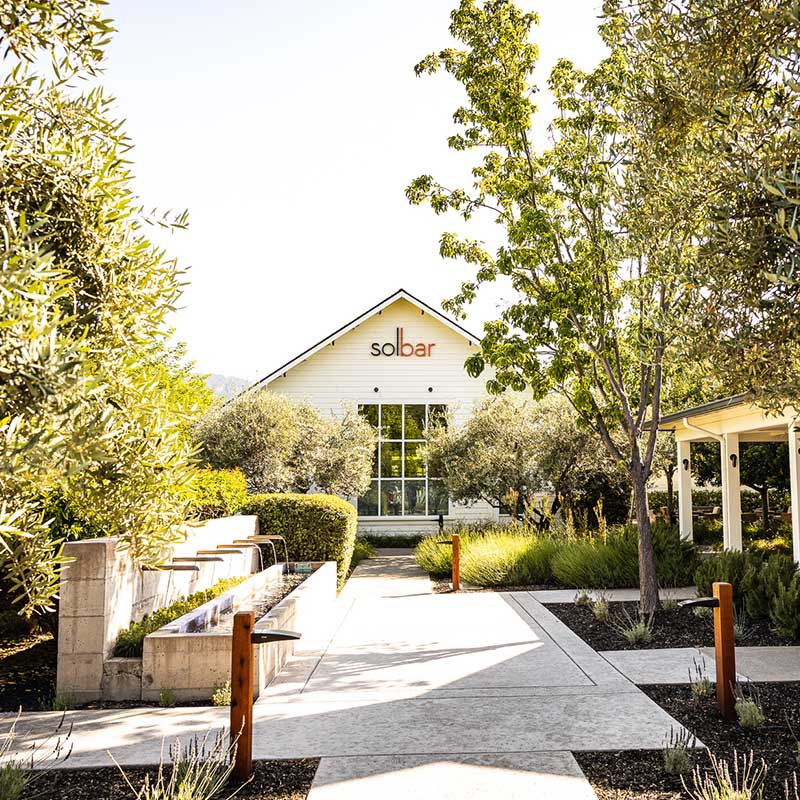 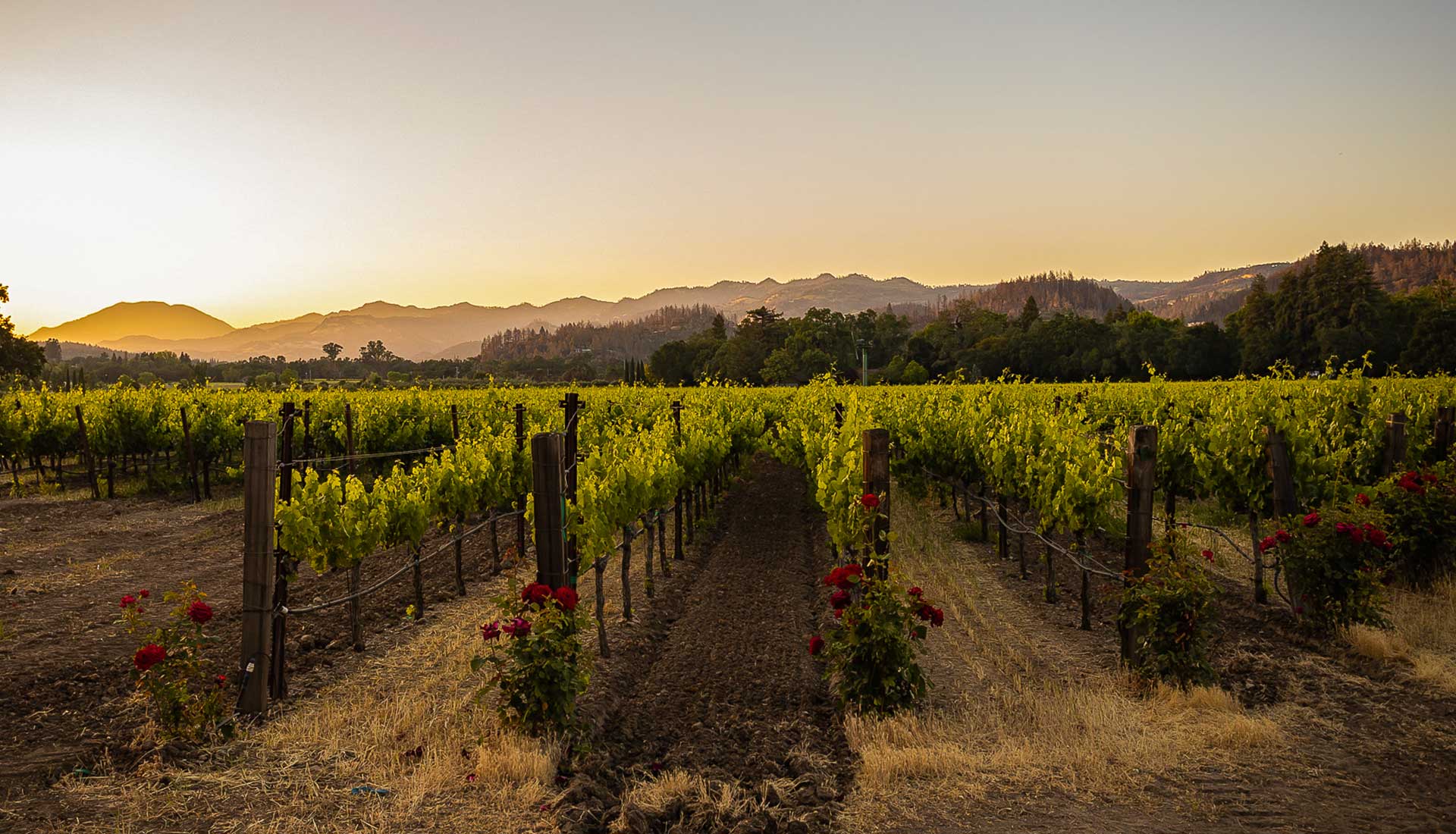